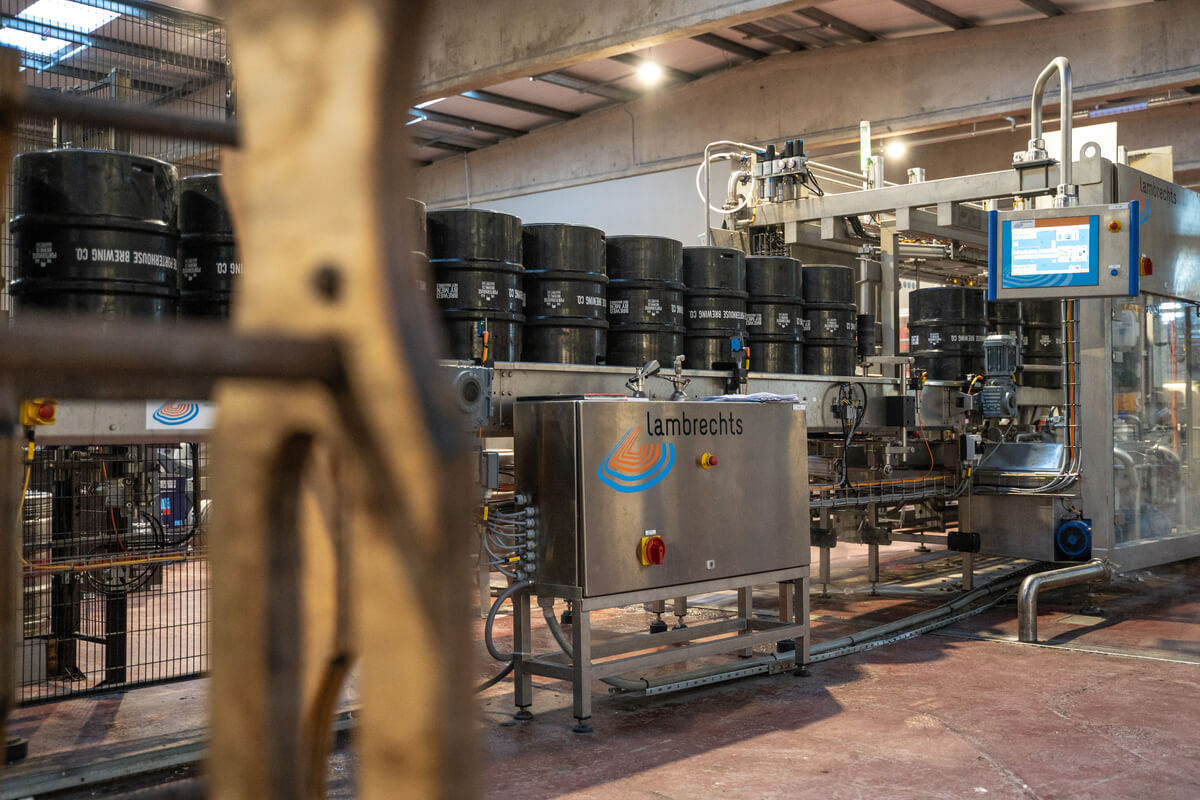 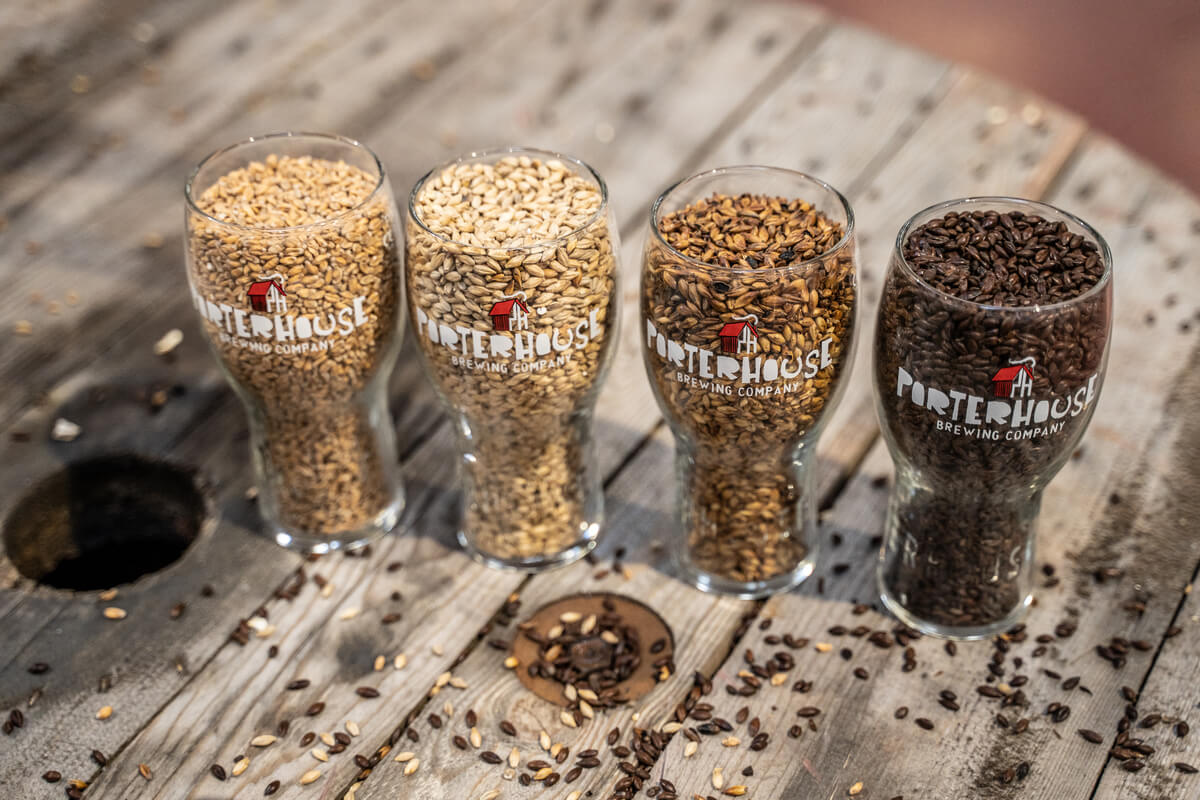 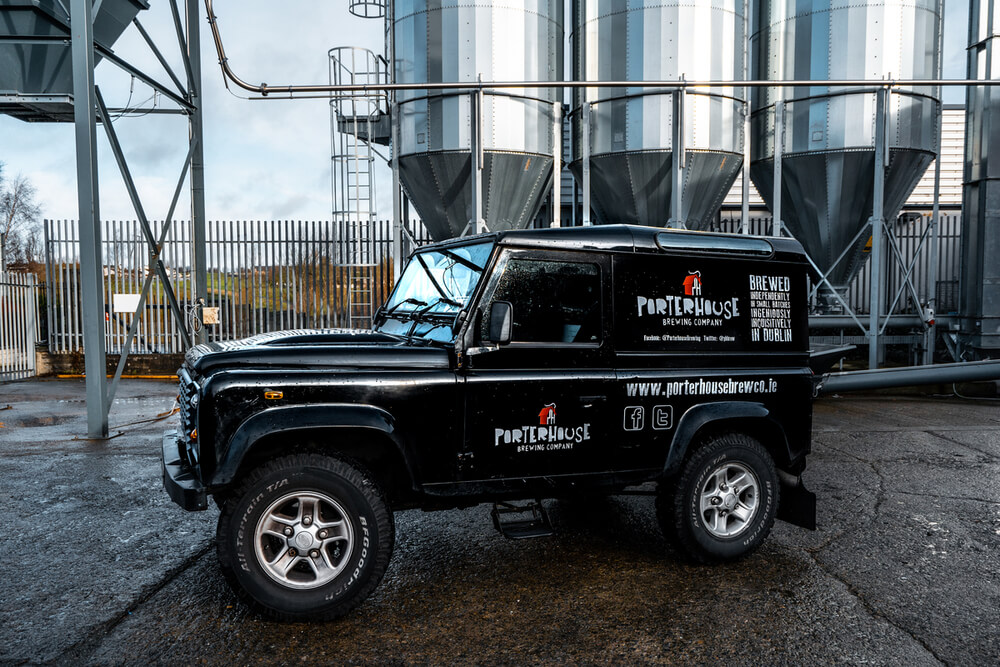 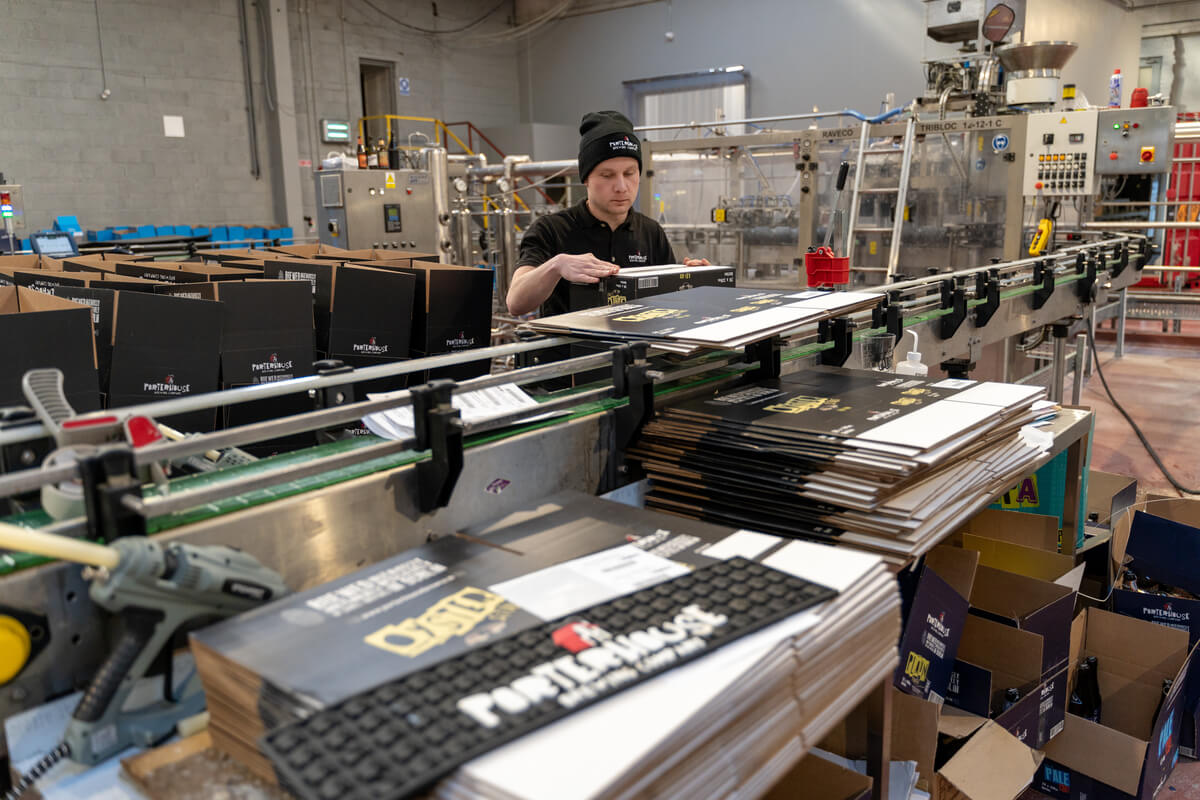 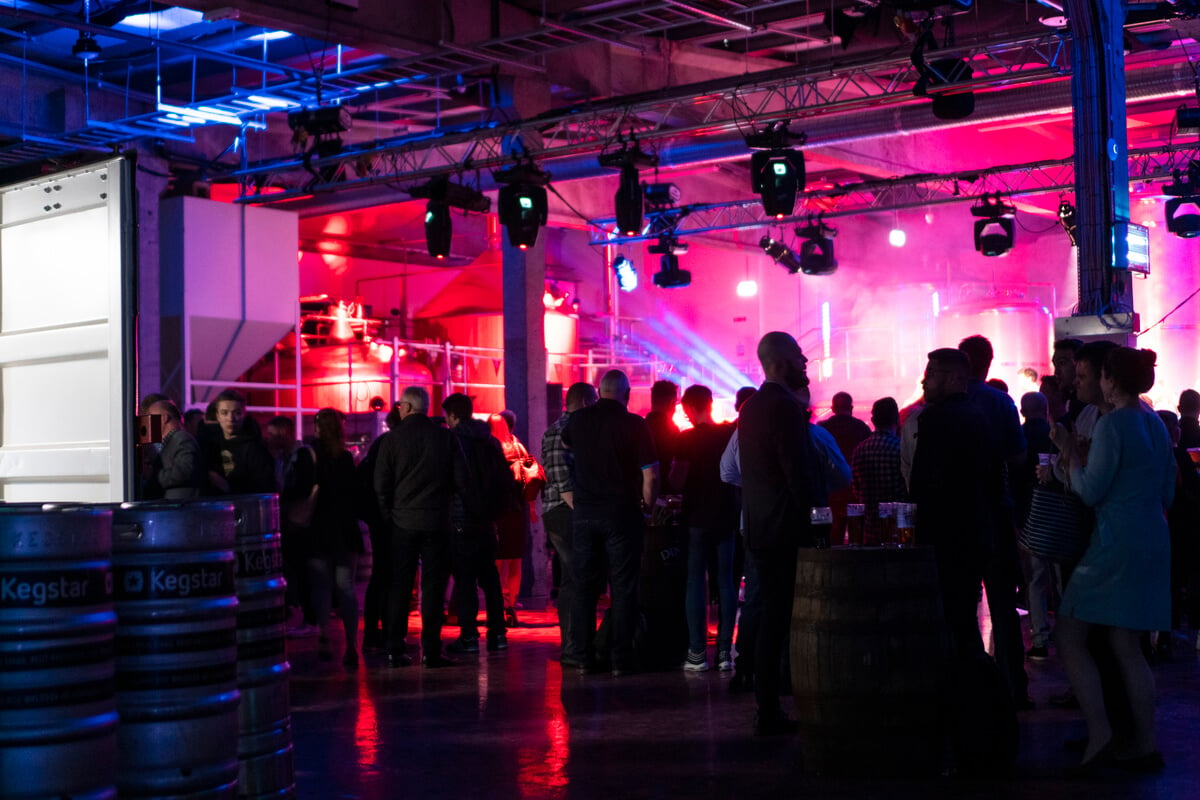 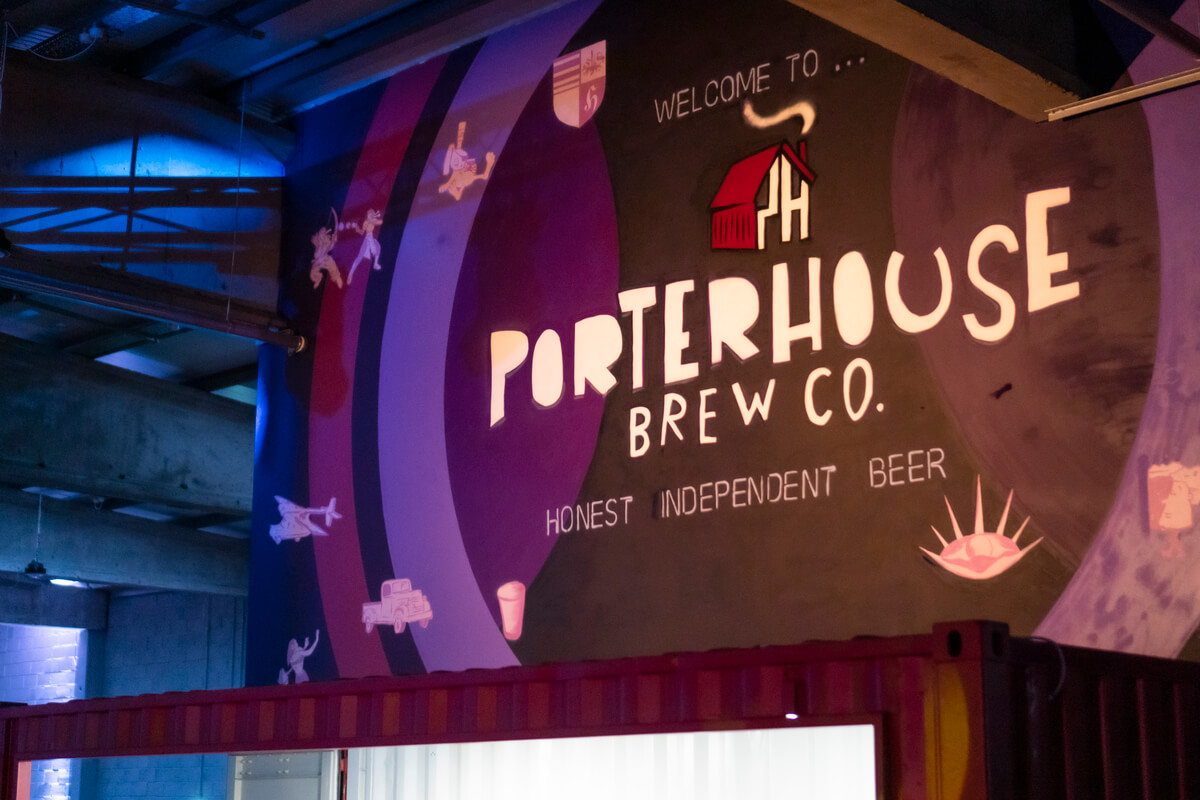 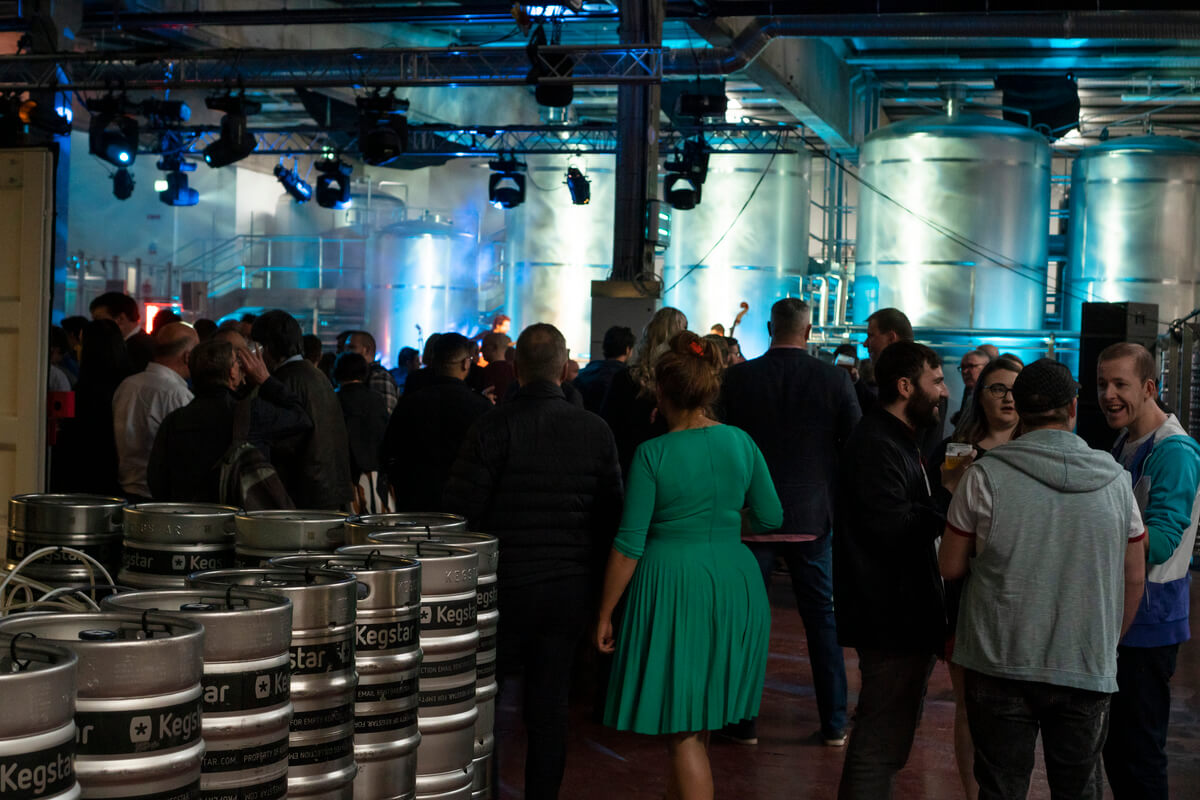 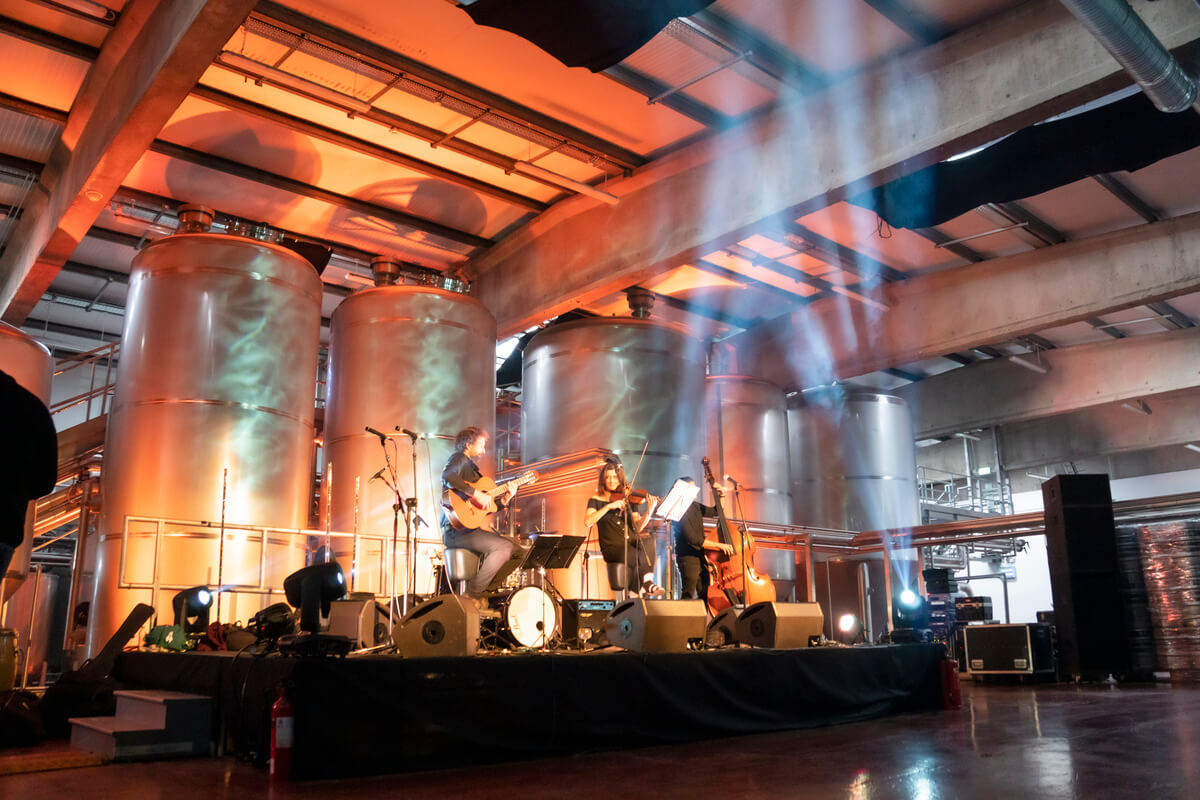 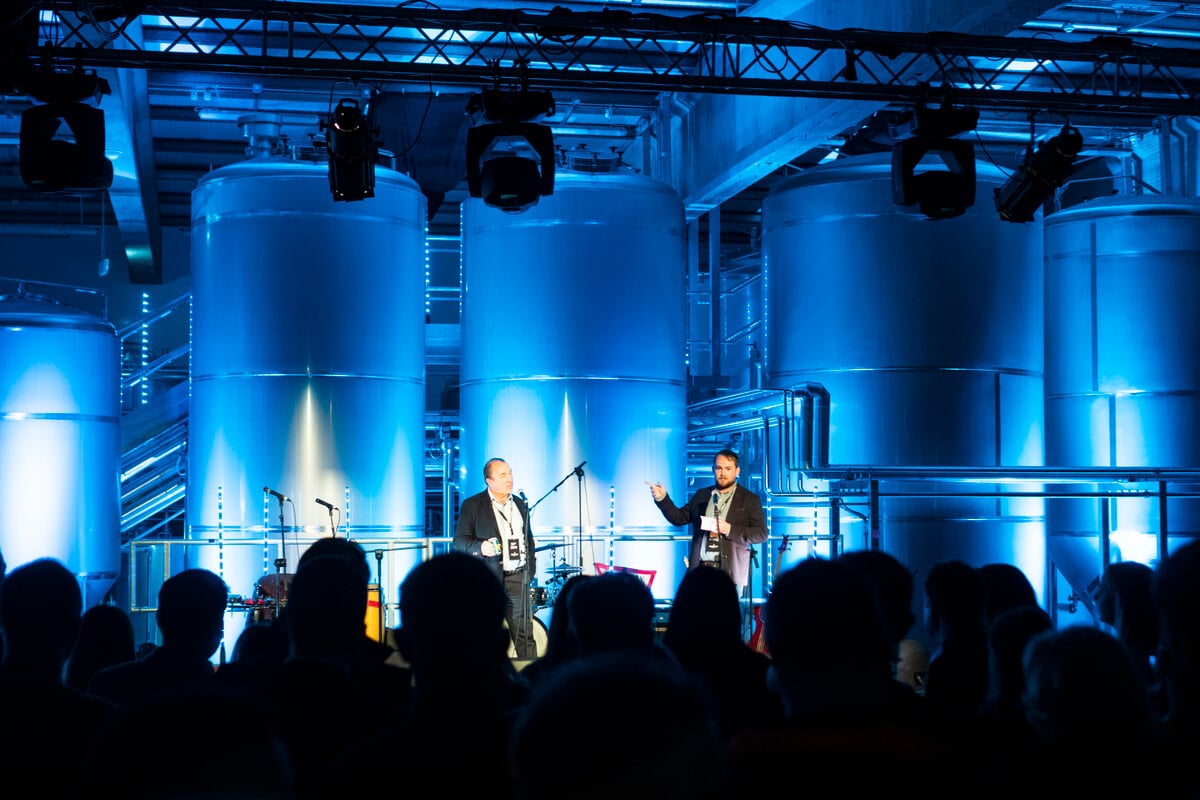 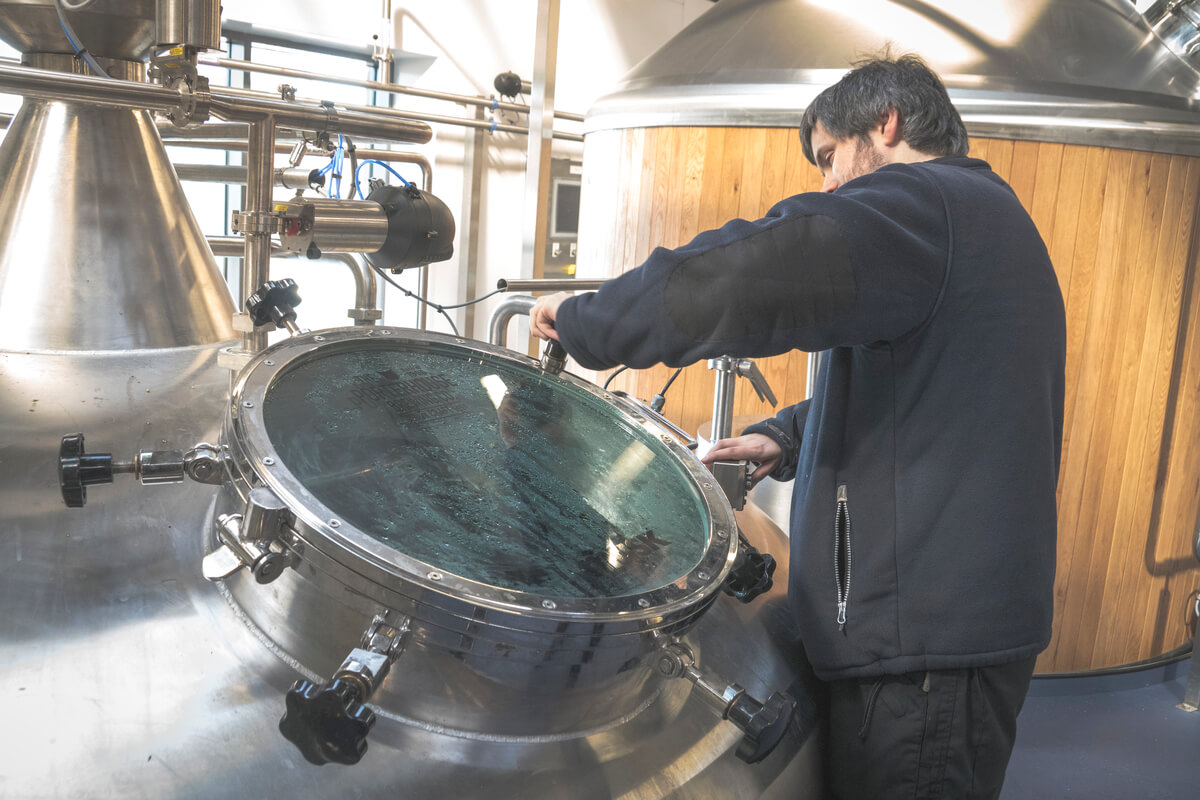 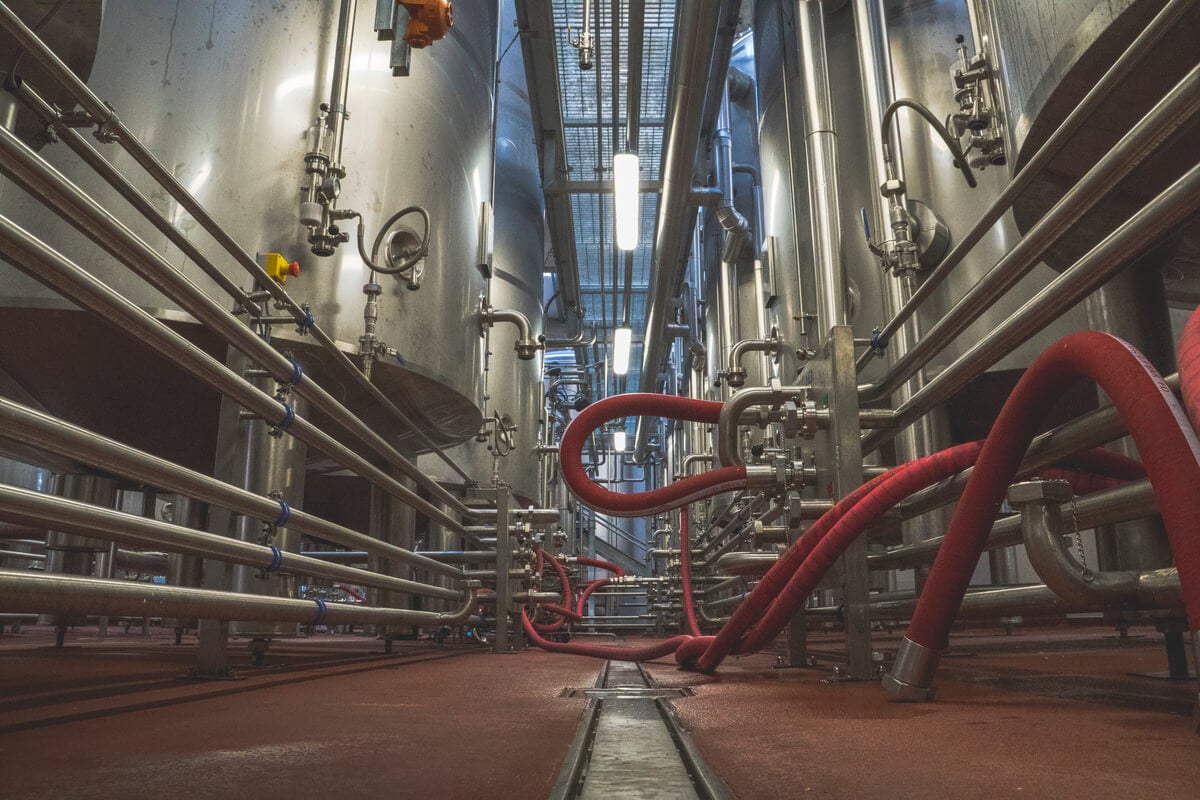 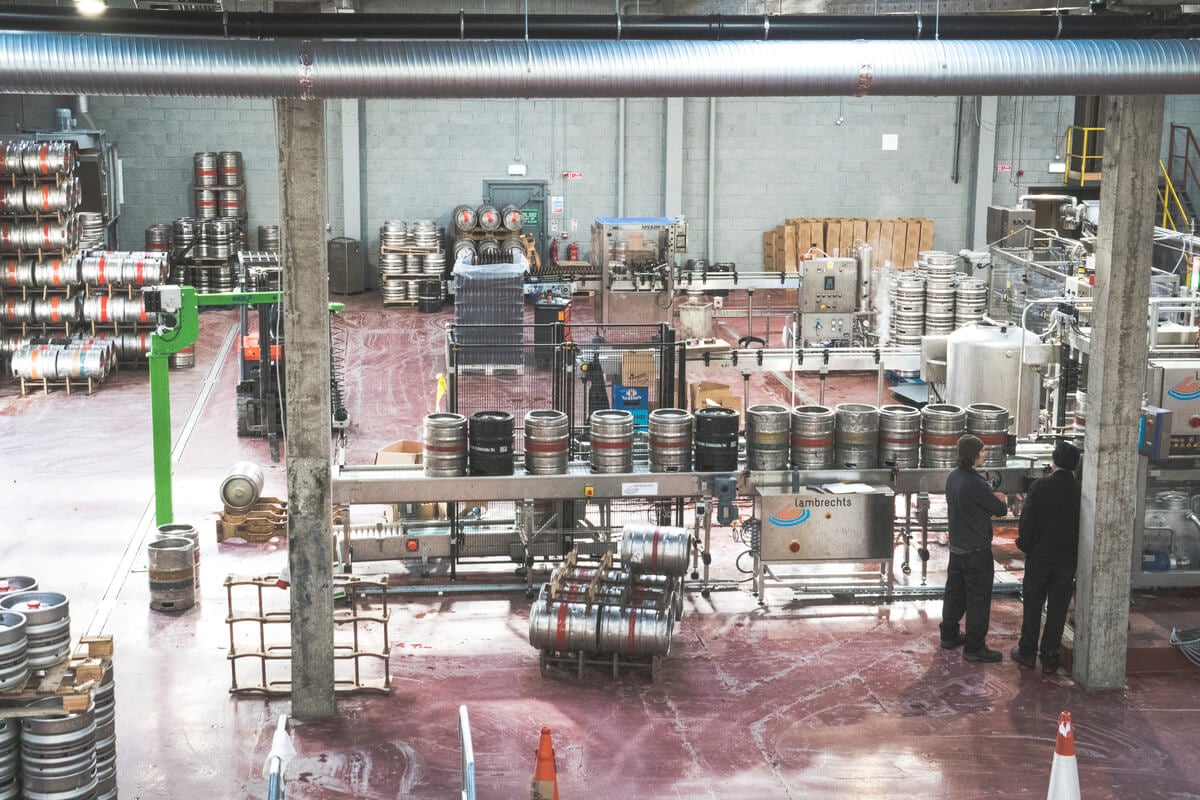 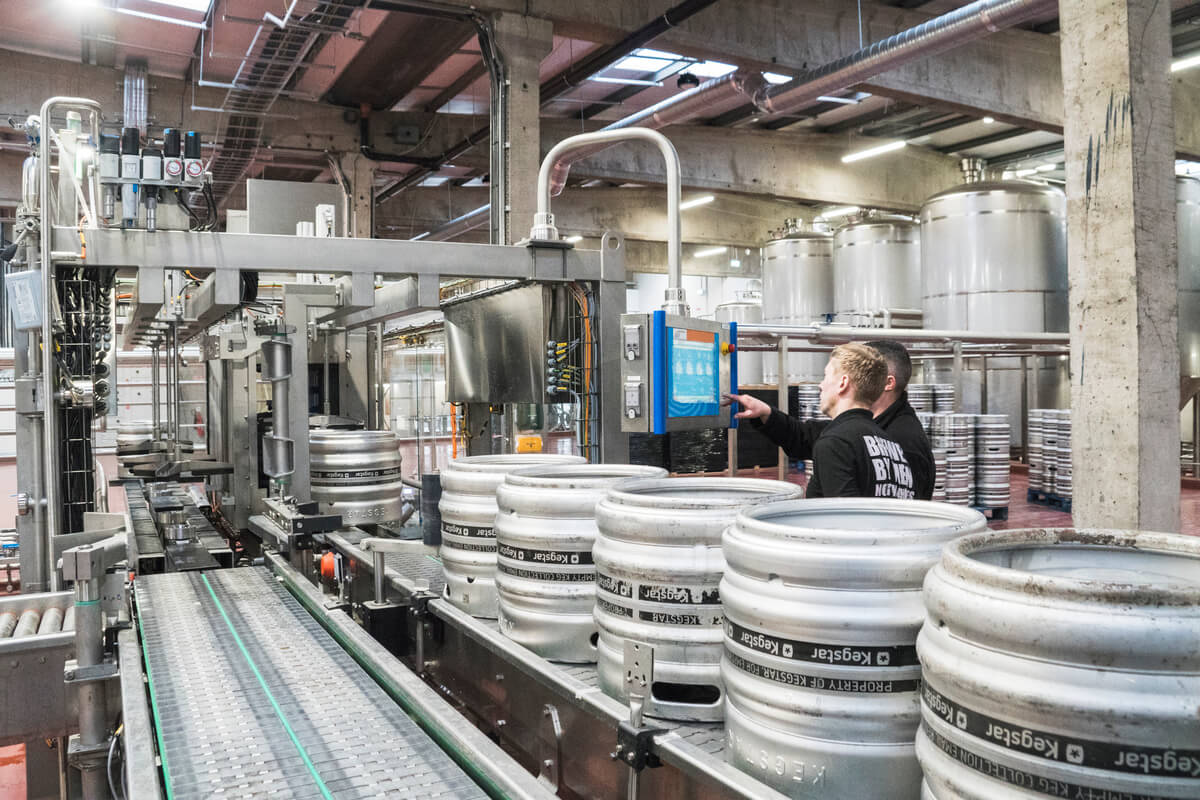 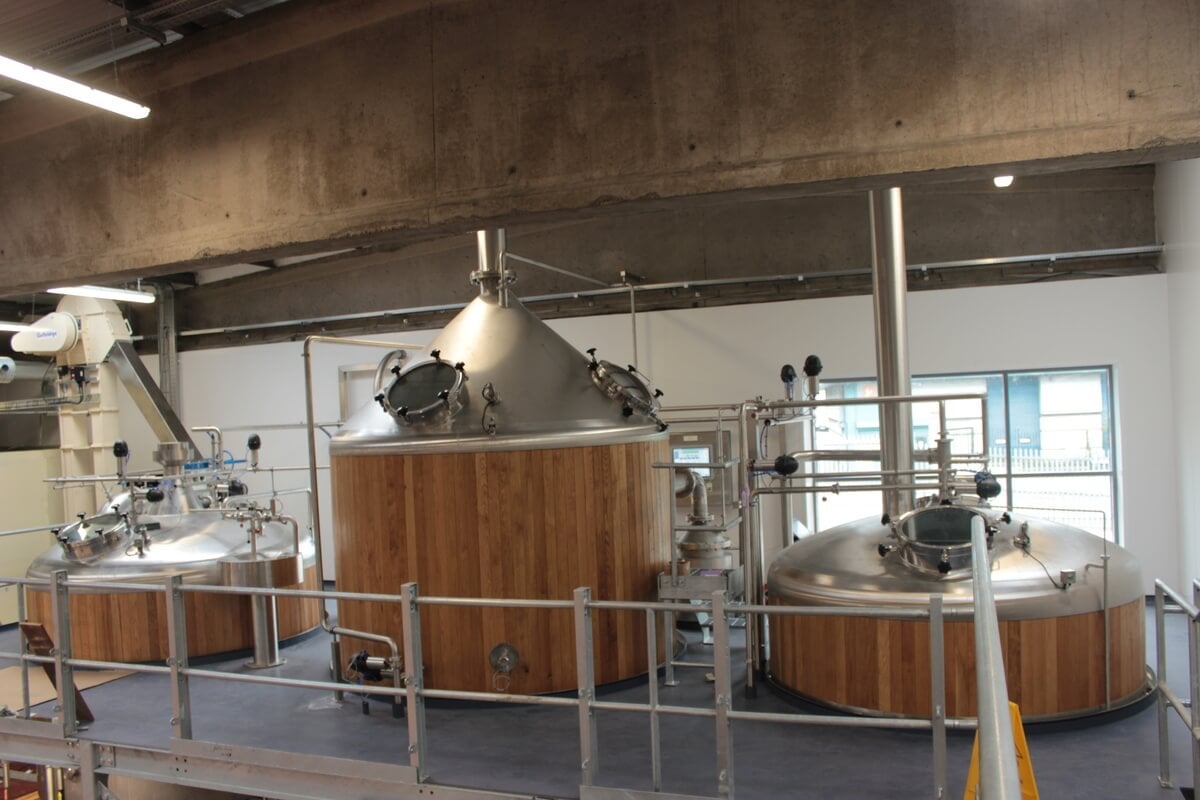 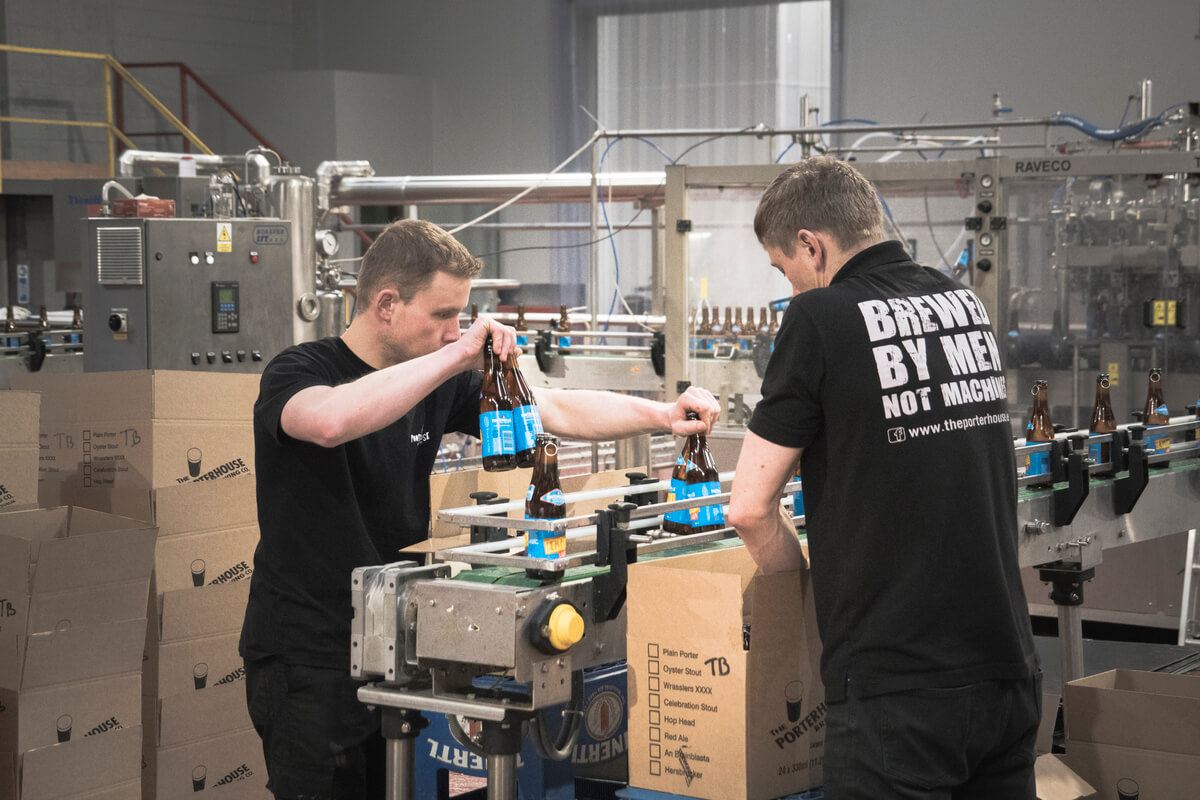 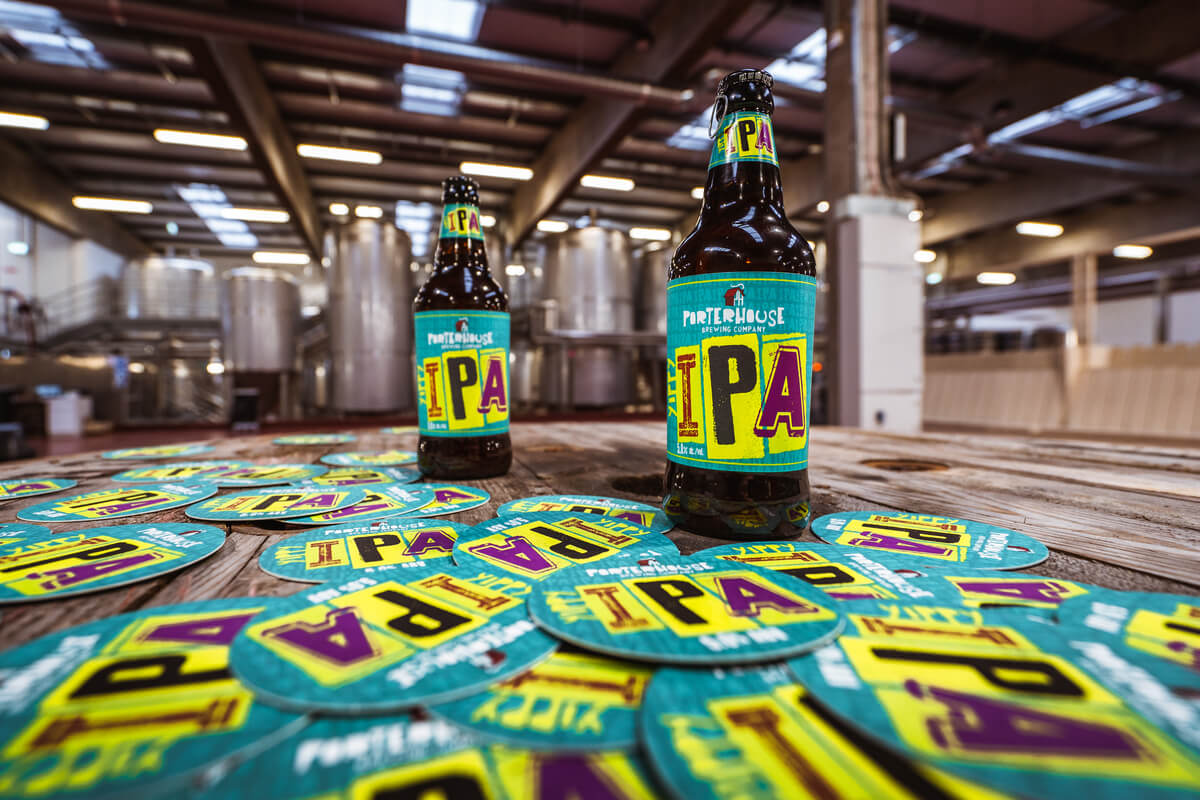 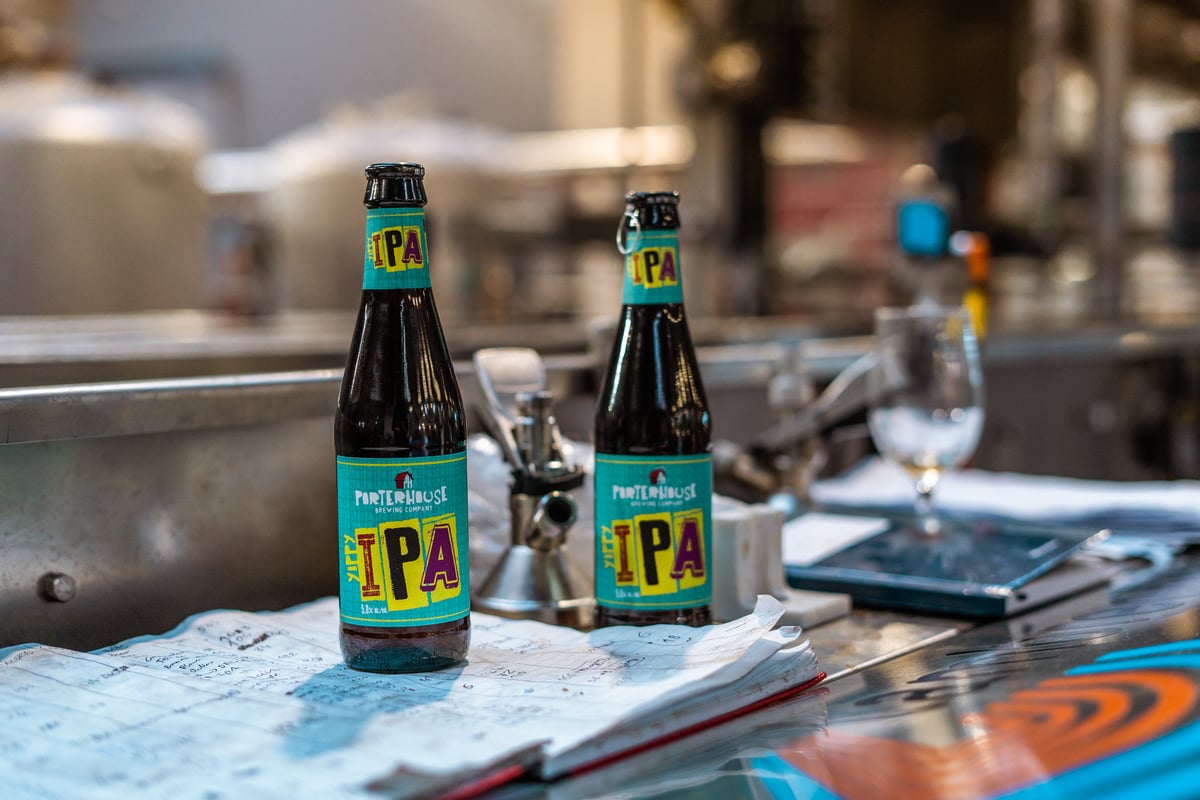 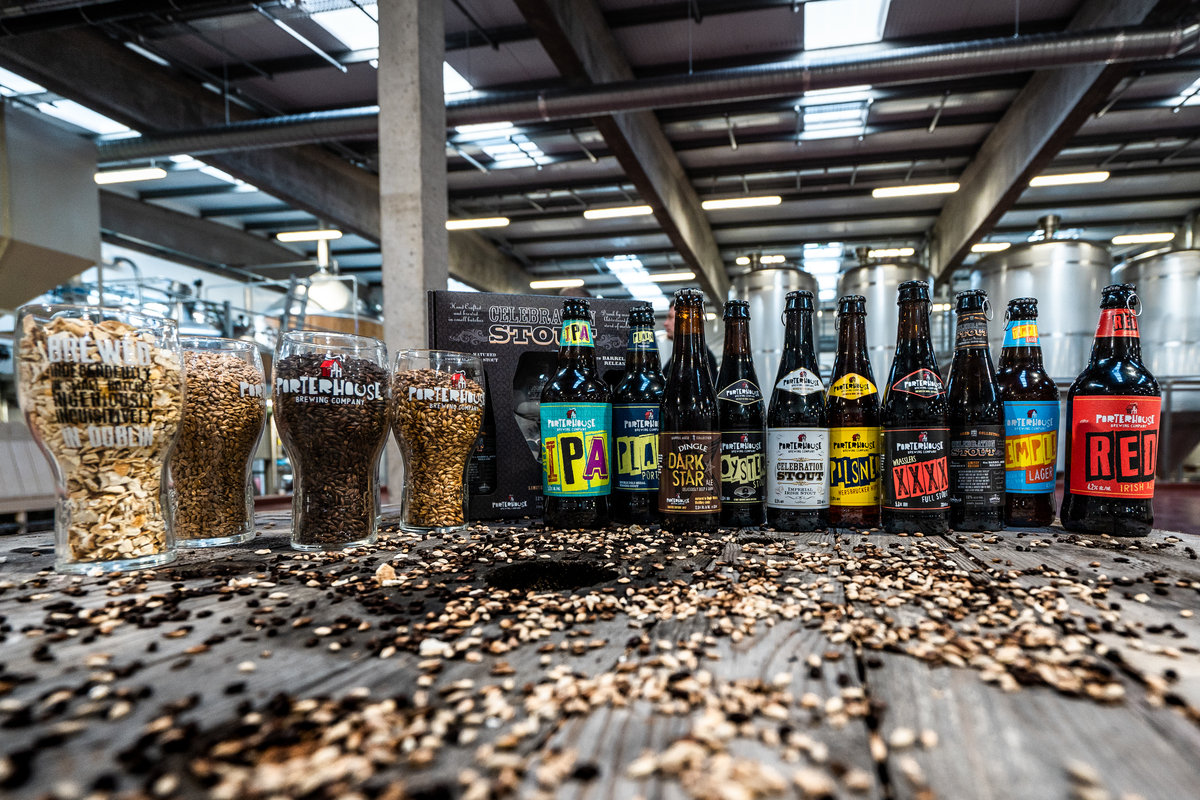 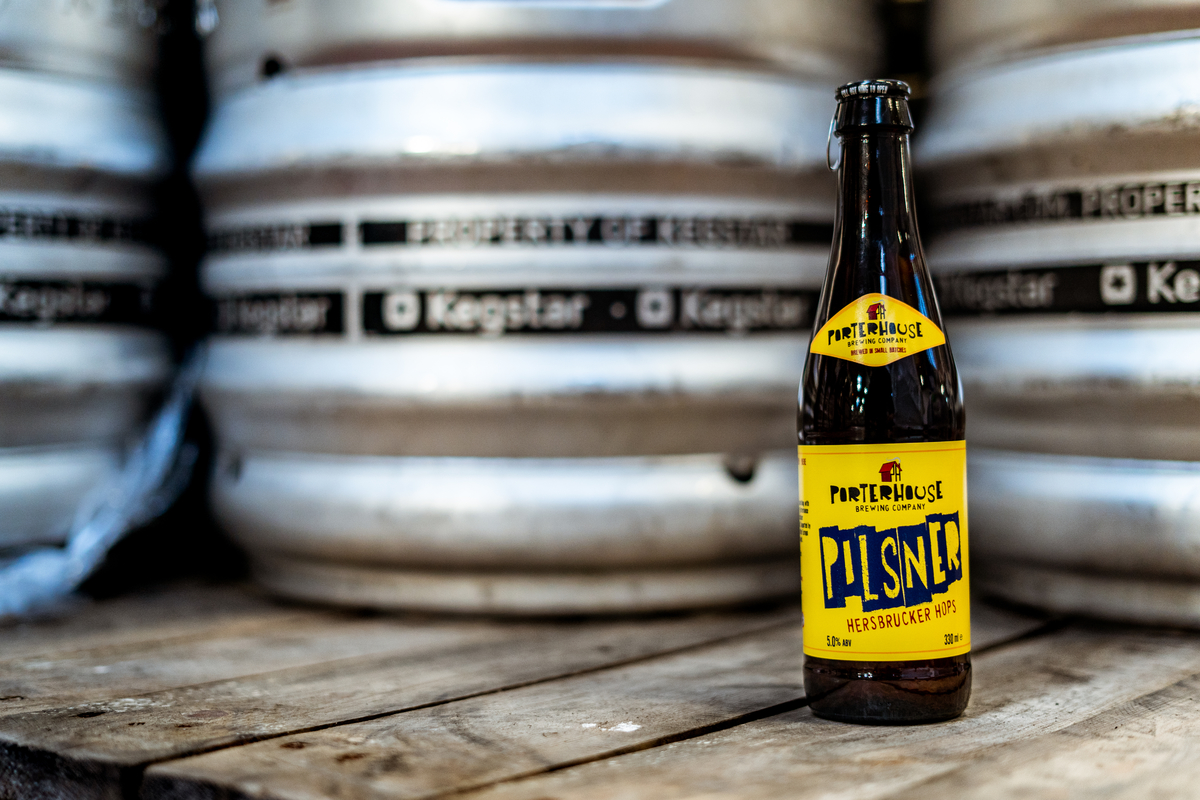 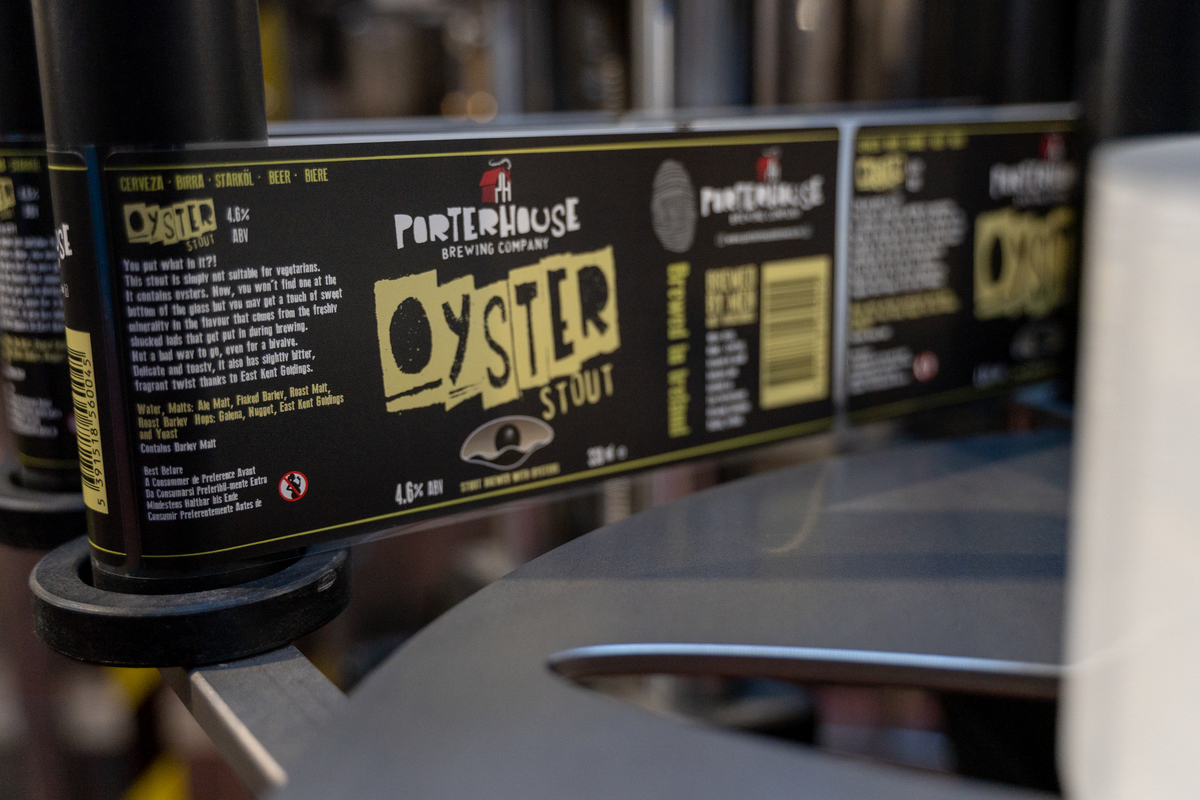 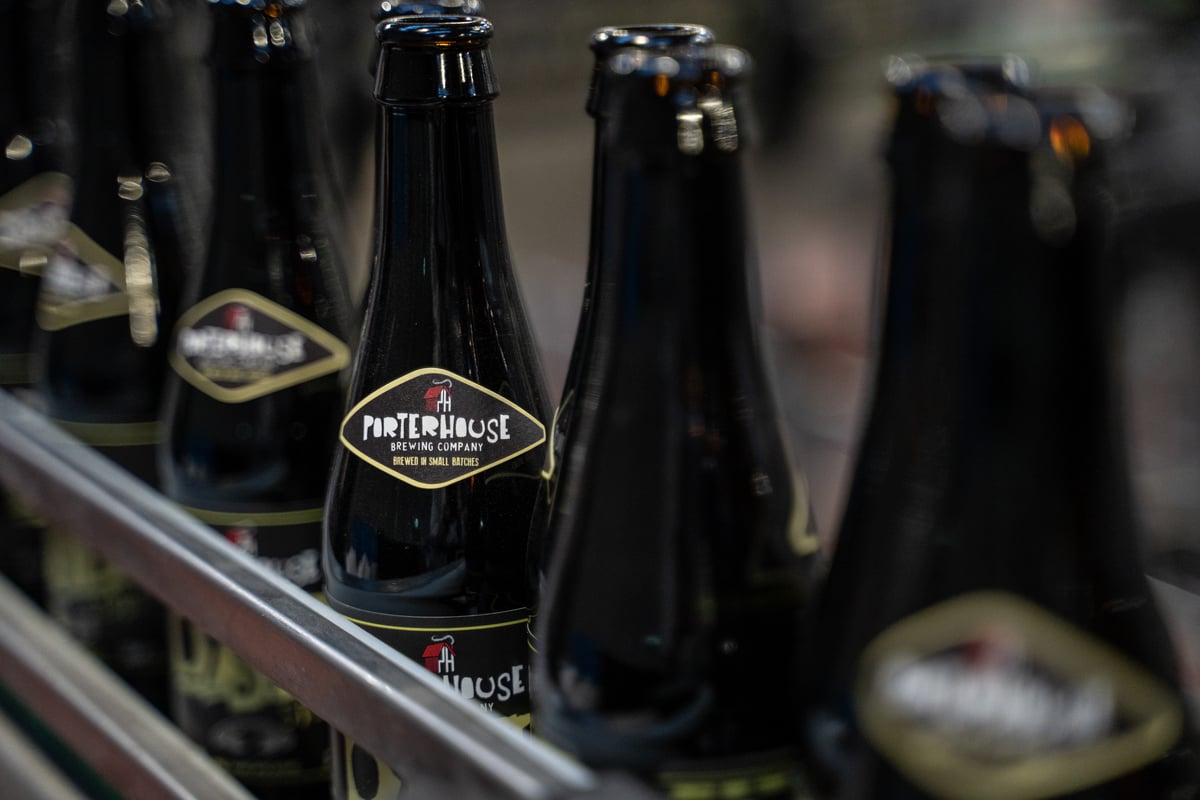 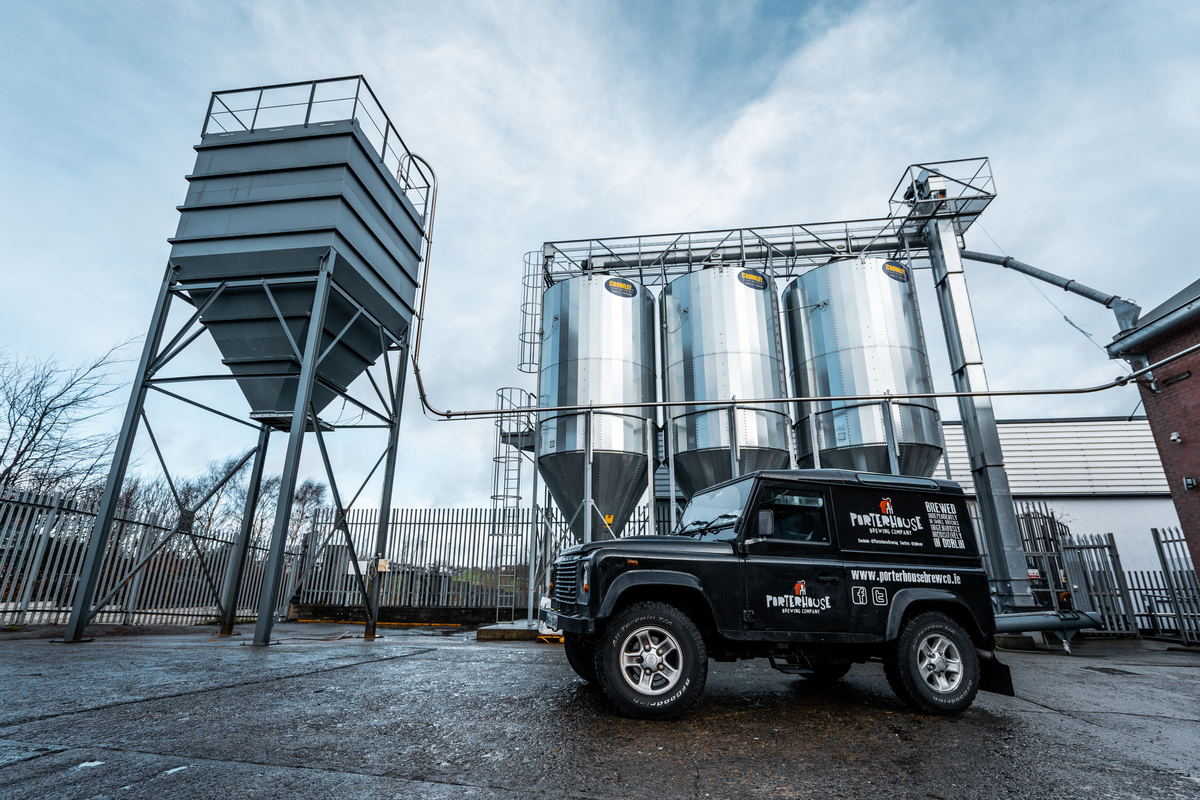 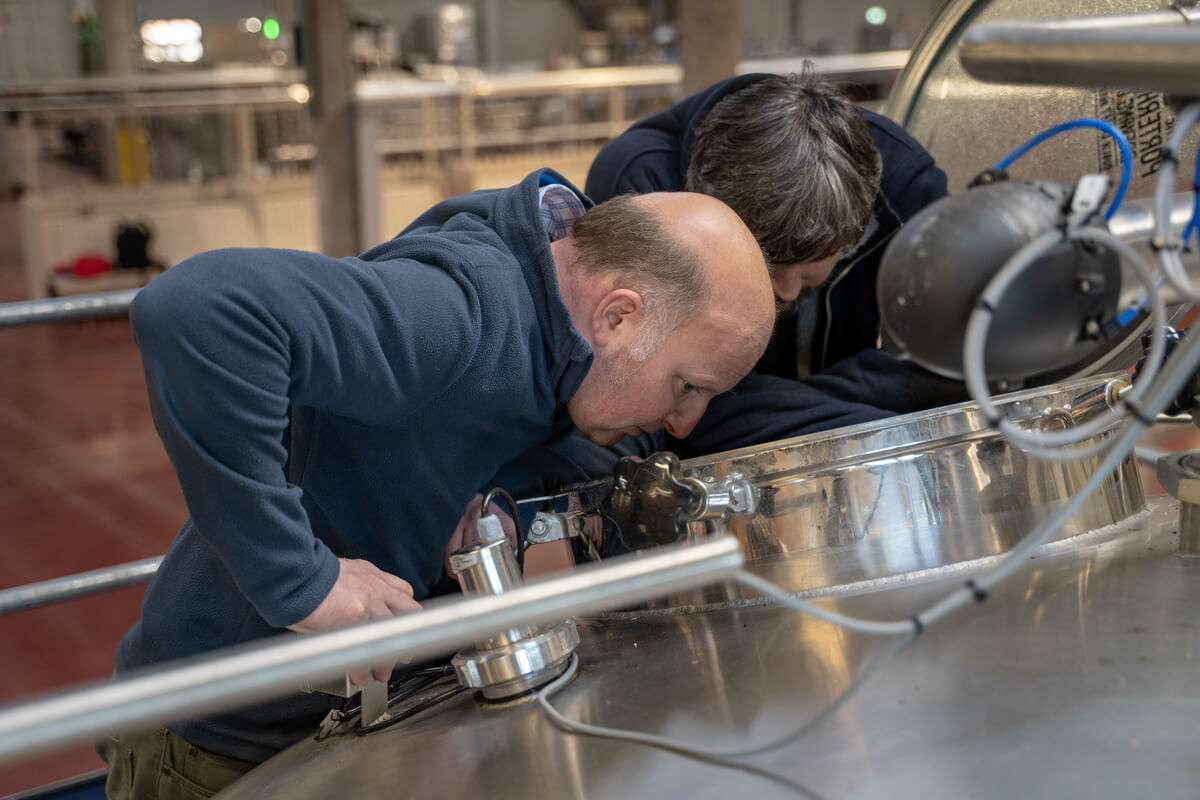 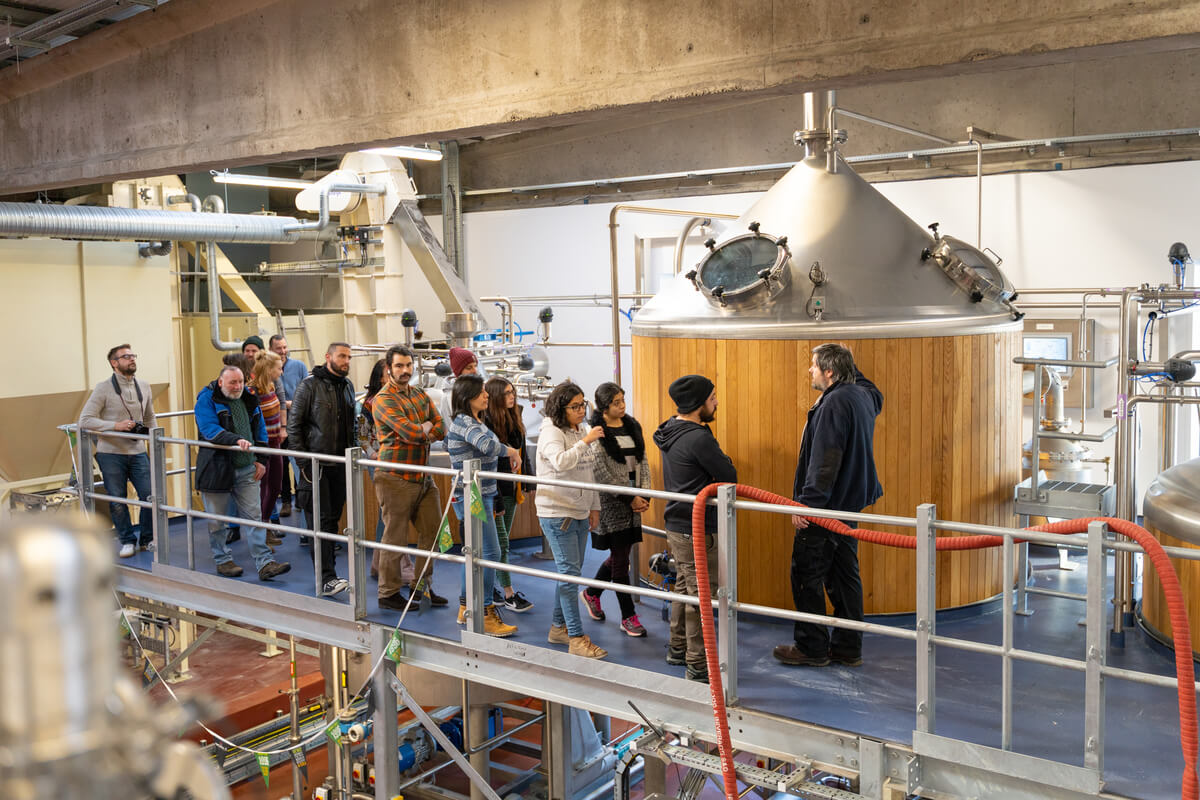 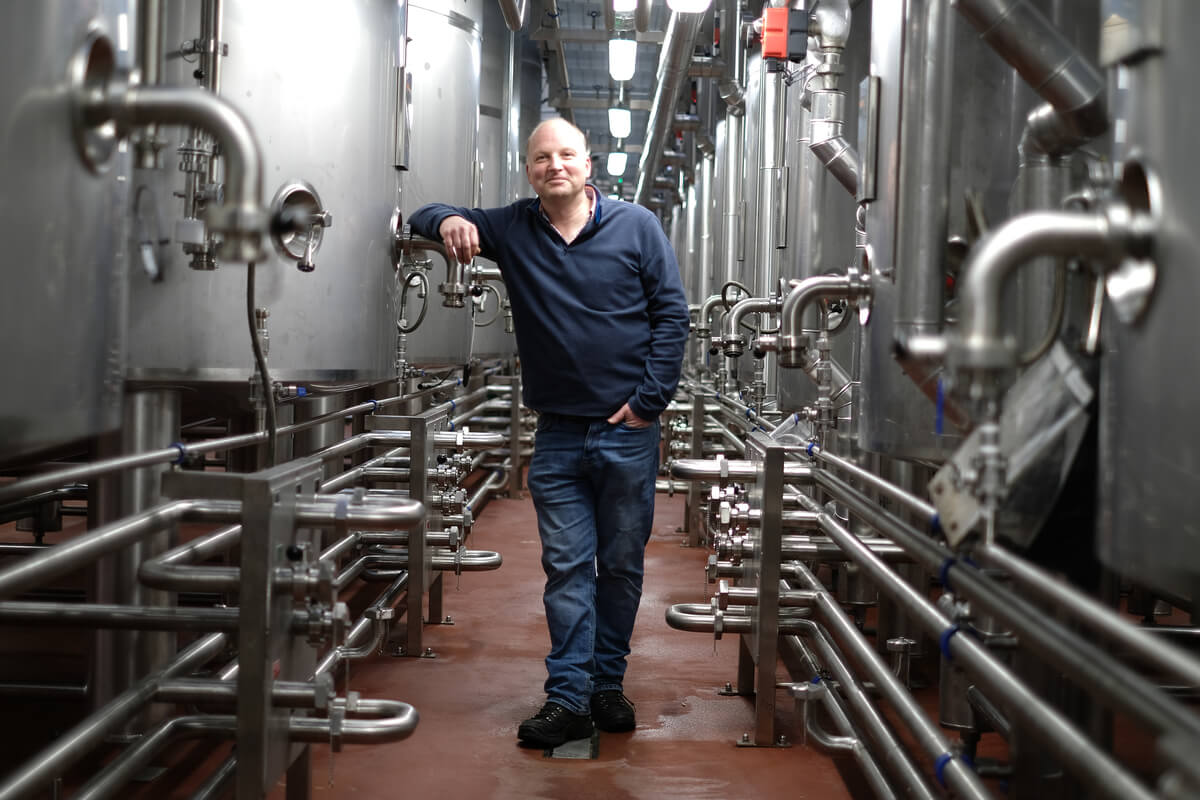 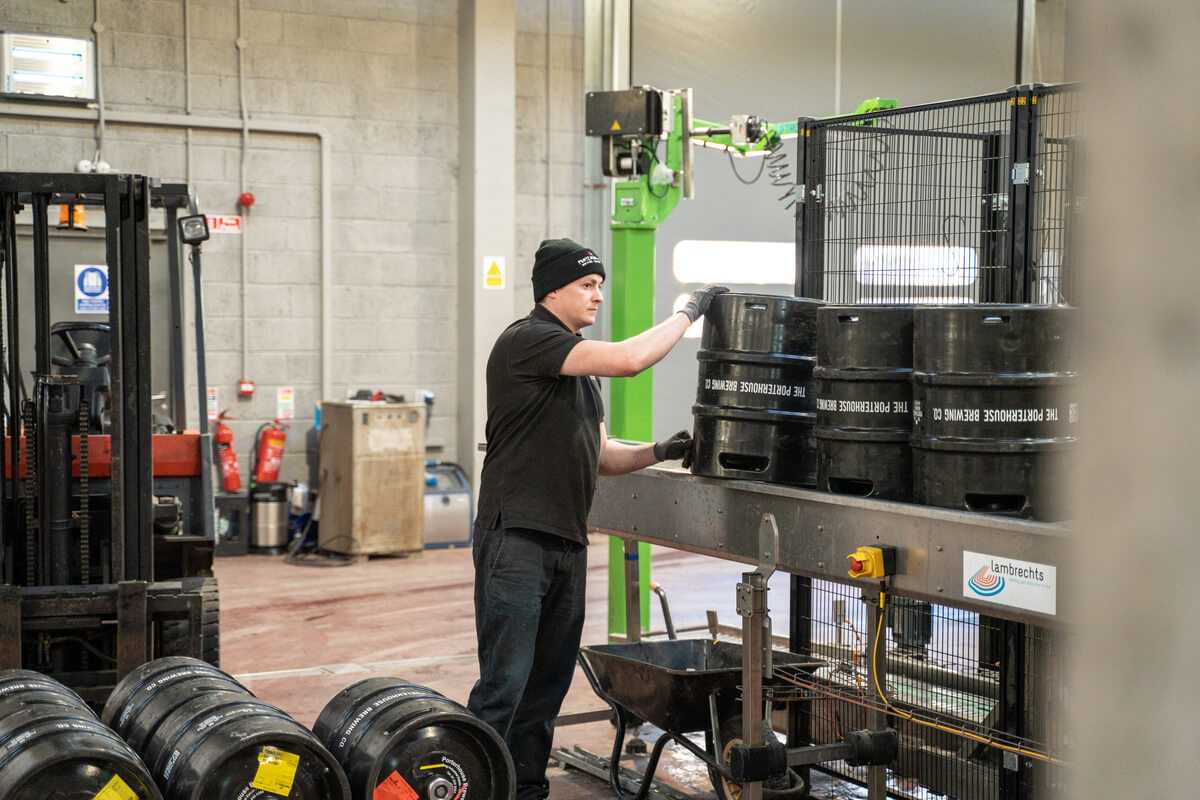 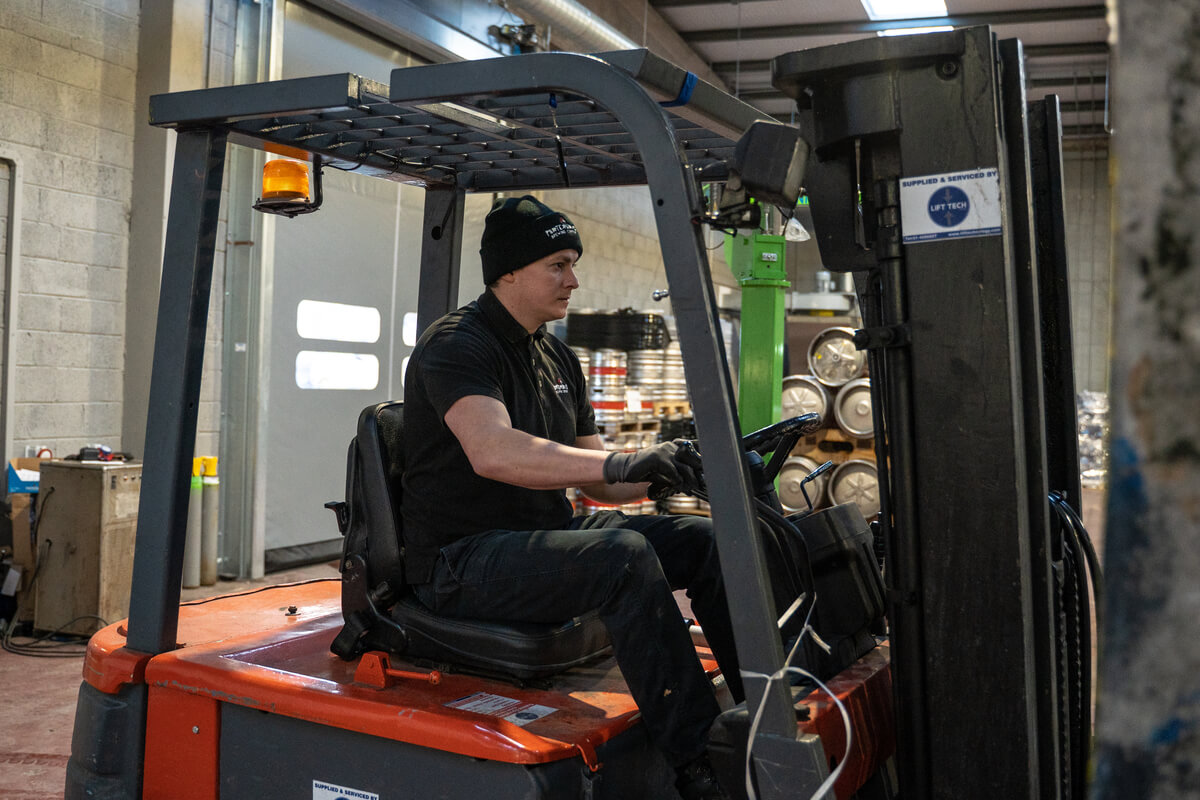 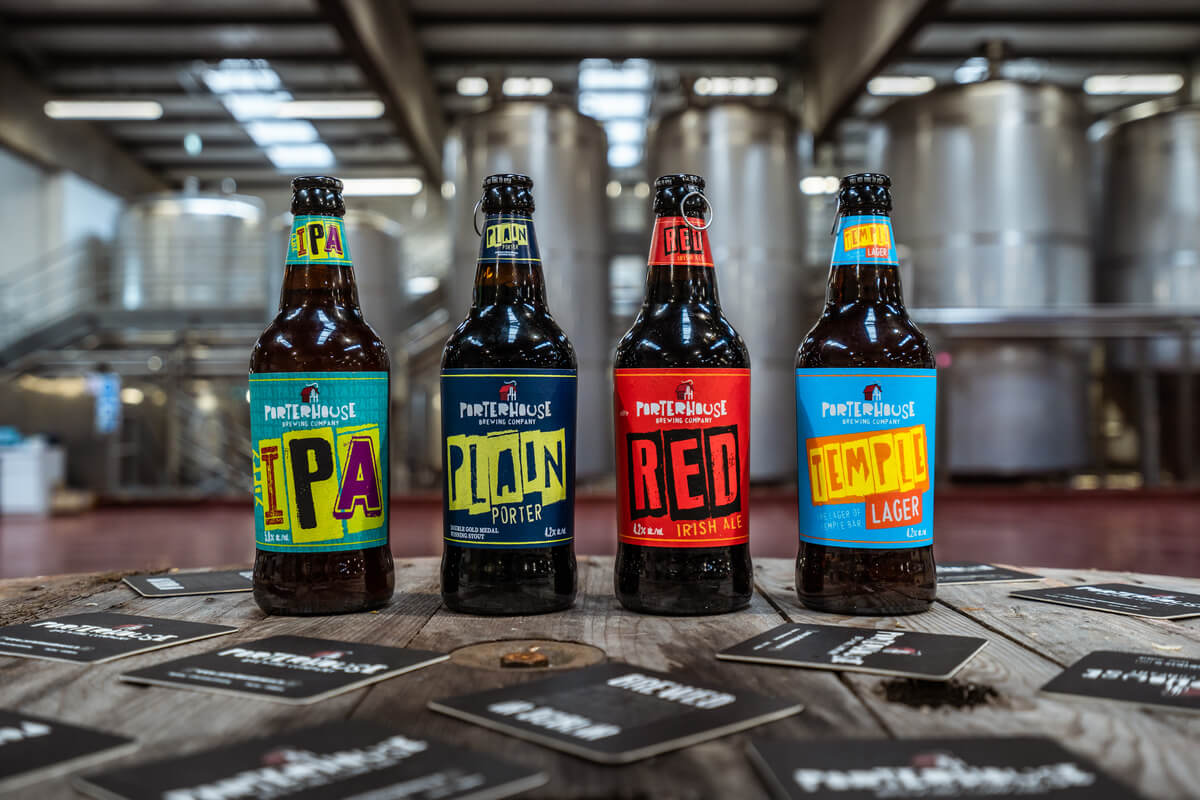 We at the Porterhouse Brewing Co. are proud to be a founding member of the Independent Craft Brewers of Ireland. The Independent Craft Brewers of Ireland is an association which supports craft breweries and lobbies on craft brewing issues. Peter Mosley is the current chairperson of the association and has been the head brewer at the Porterhouse Brewing Co. since we were first founded in our small brew pub in temple bar in 1996. Now at our new 120-barrel brewing facility just off the Ballyboggan road in Dublin 11 we are proud to be still 100% an independently owned and run company.

Members must be independently owned, brewing out of their own brewery and packaging their produce in Ireland to be included in the association. This logo above is the only way to ensure that an Irish brewery is truly independently run. Along with these regulations’ members are expected to adhere to the code and conduct of the ICBI.

Quality Assurance Systems In Place At The Porterhouse Brew Co.